History of farm ownership in Sixtowns

History of farm ownership in Sixtowns from 1882. 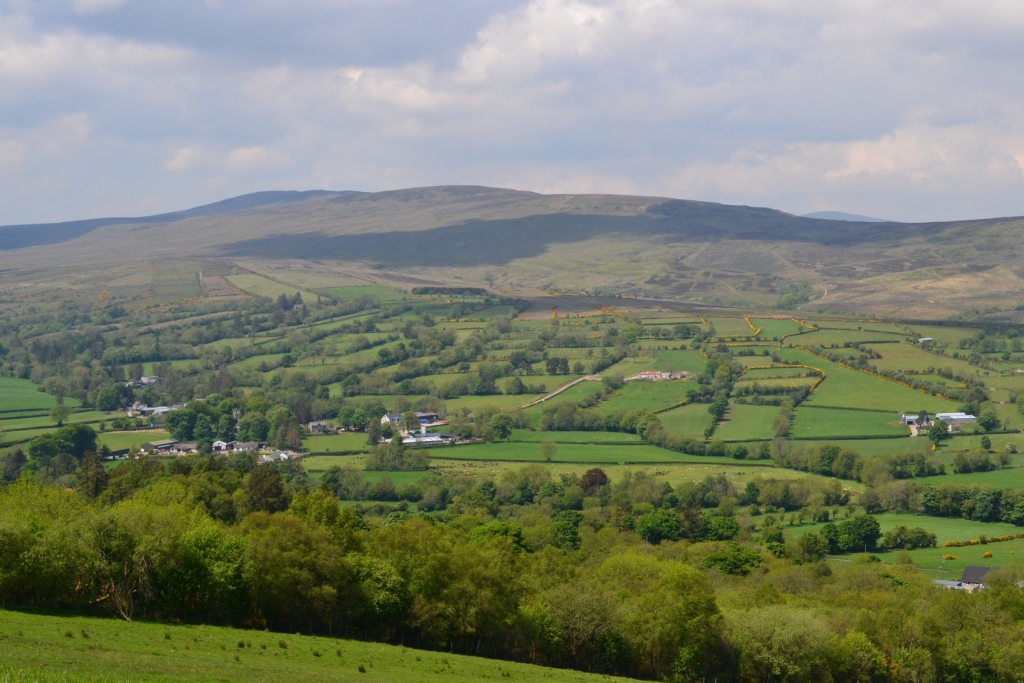 Farms have always changed hands over the generations in the Sixtowns. Many farms were handed down to a person in the next generation of the family but others were sold to other farmers where there were nobody left in the family to take over. Below are listed some of the changes which have taken place in the various townlands down the years: 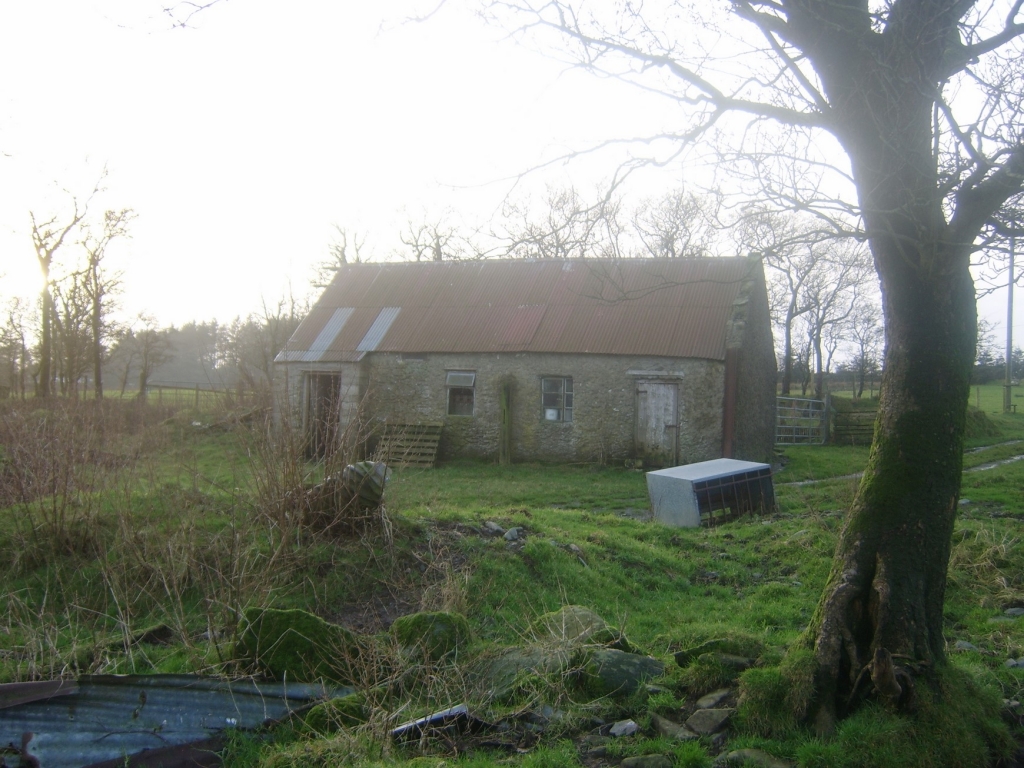 Michael Quinn to Bernard Quinn to Thomas Quinn to Henry Quinn.
(There was a herd`s house belonging to James Conway) 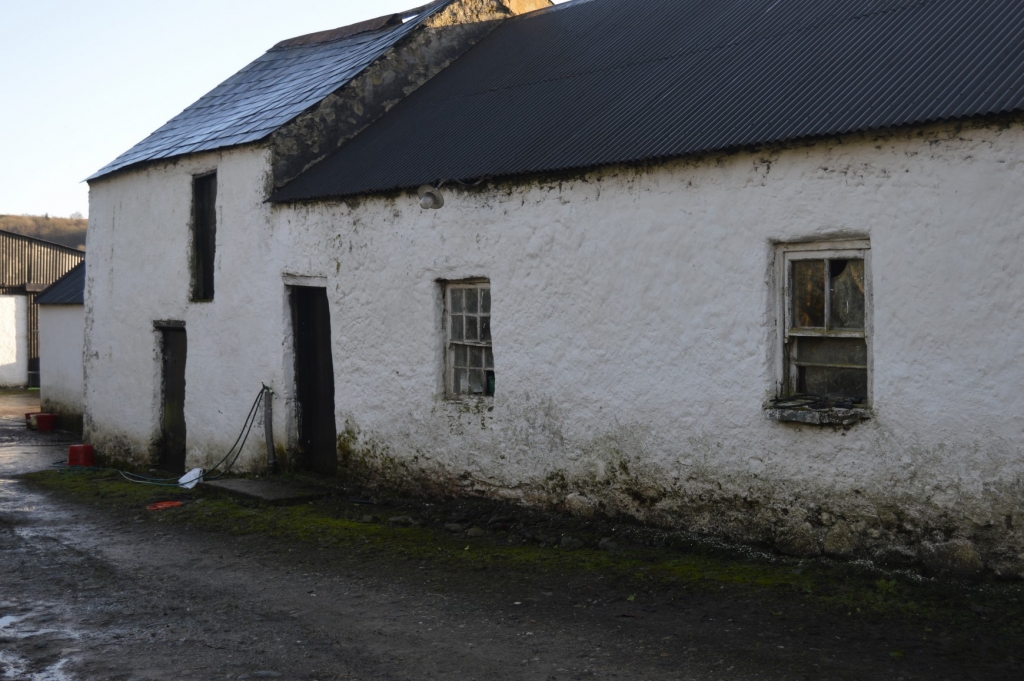 Martha Cleary to Mathew to Mary Cleary to Francis Bradley to Lawrence Bradley . 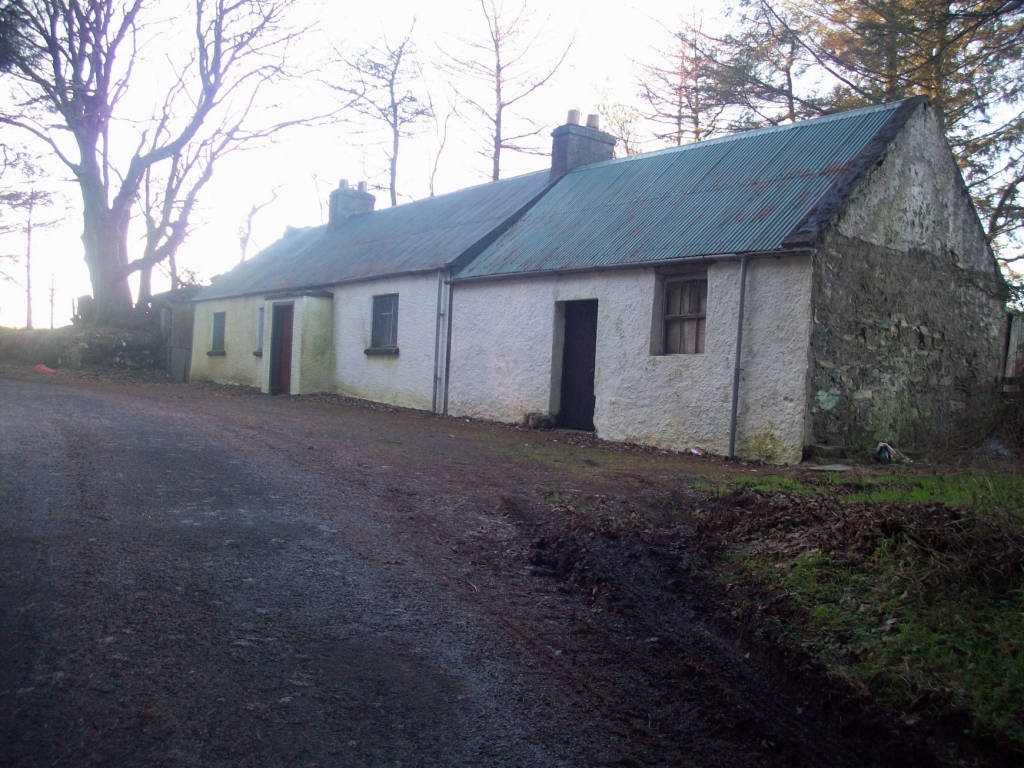 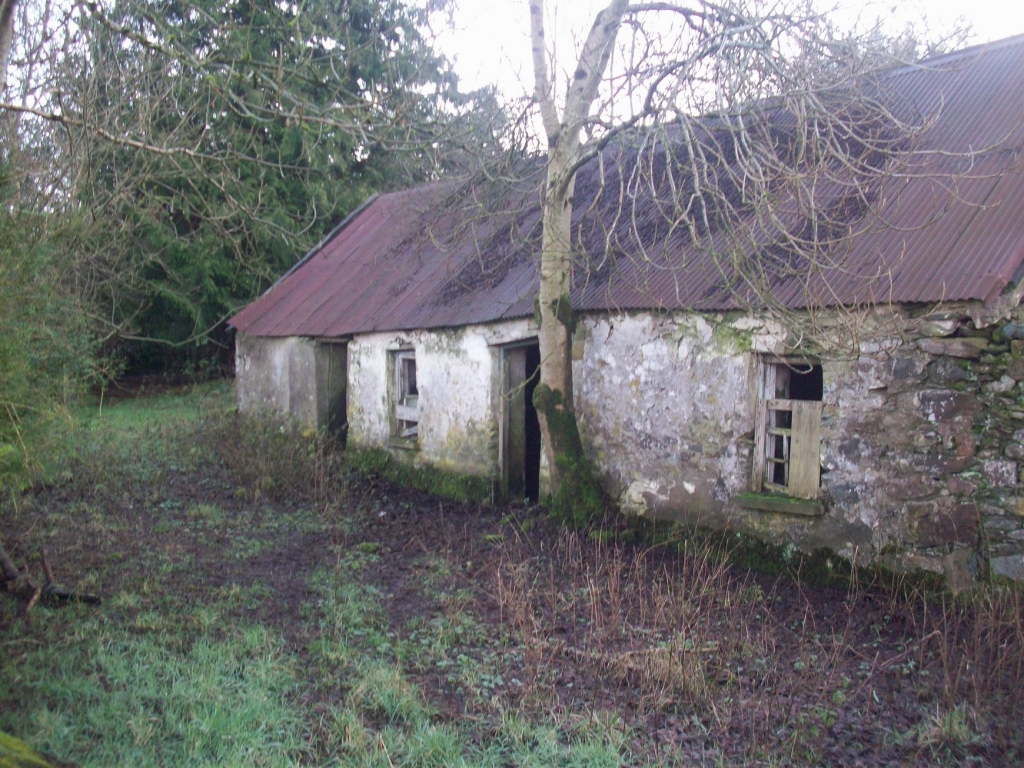 William Taylor to James Gillespie to . 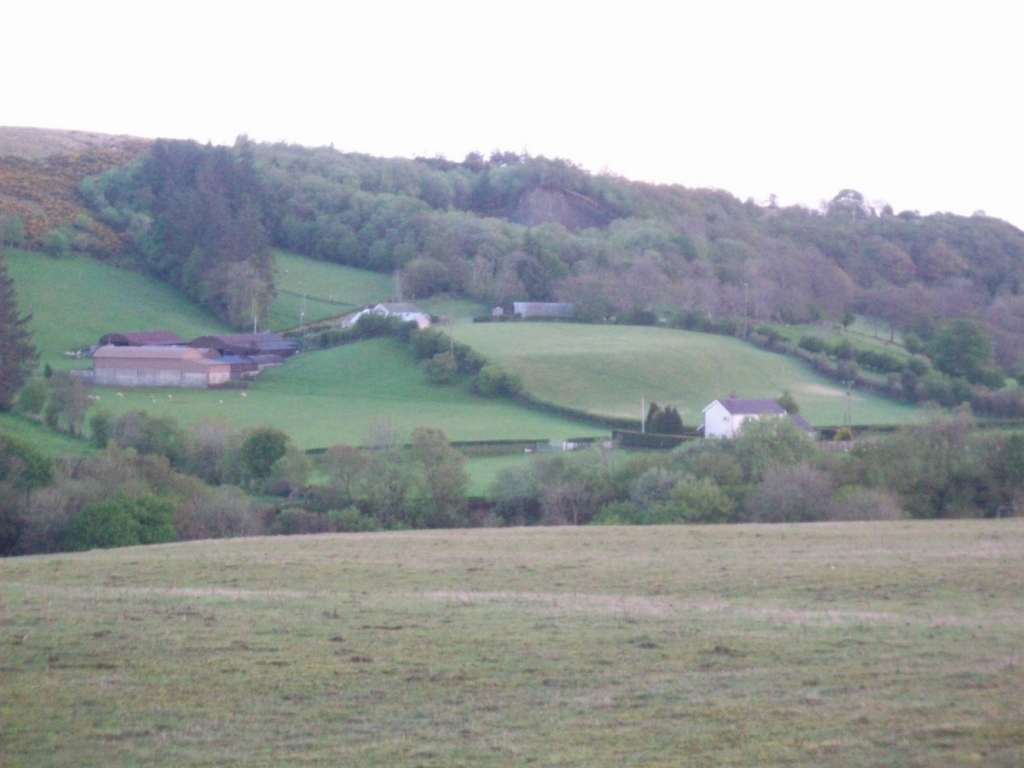 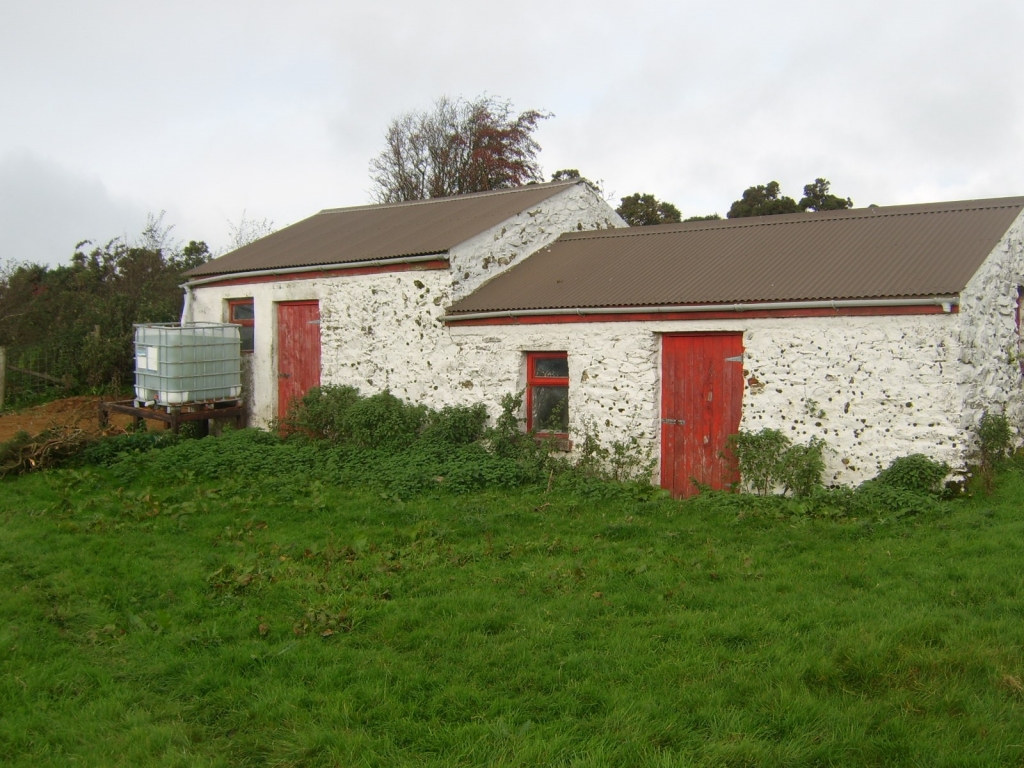 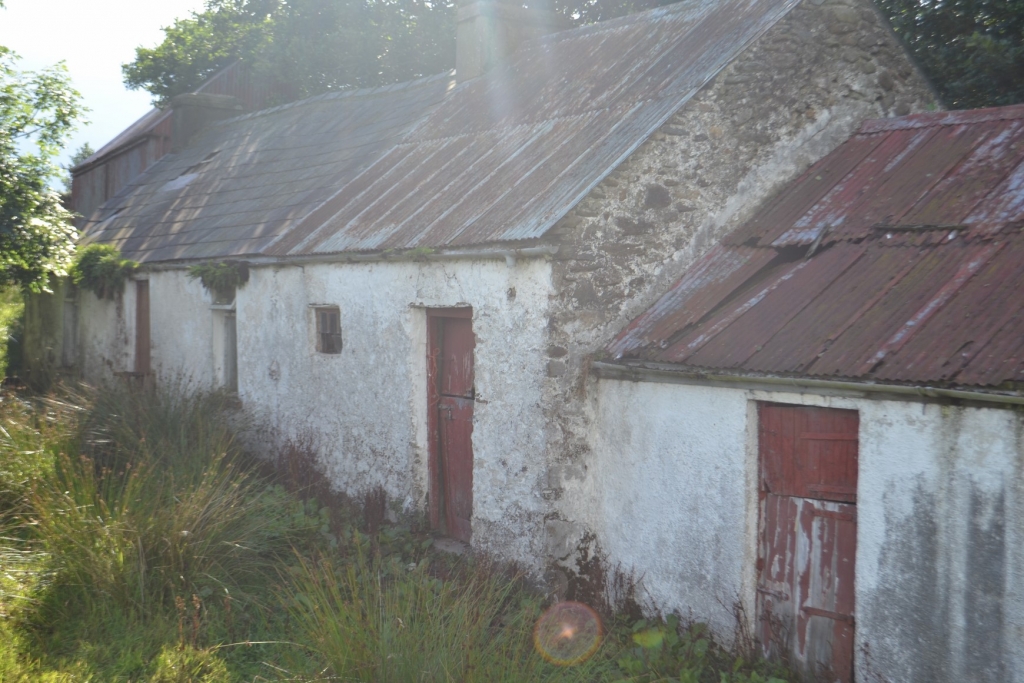 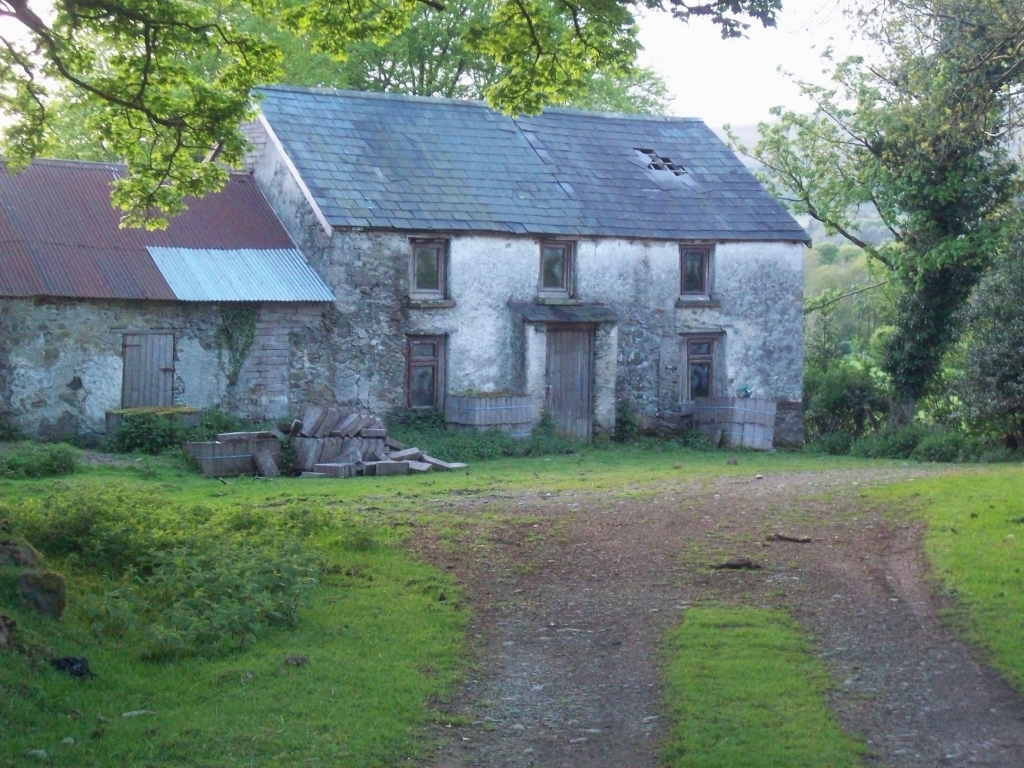