What do the names of the six townlands mean?

We all love our townland names no matter where we live in Ireland either because of their sweet sounding  pronounciations or simply what they tell us about the place.    When translated they often have words like castle, ringfort, river, church, hill etc. in them. The townland name can often preserve in their name, an old tradition or piece of folklore connected with that place. This is why it is good to know what our townland name means as it is that which really gives it its individuality and significance.

Finding the proper meaning of Irish place names is always a tricky business. In the Anglicising of these place names we were at the mercy of the person who was recording them. In some cases efforts were made to find a spelling that went close to the sound of the place name but in many cases it is hard to understand how they could come up with some of the names which we see on our maps. The best means of finding out what the original words may have been is to get the local people to pronounce the place names.  If you listen to the sounds of their words then you get a better idea of what the Irish words were in the first instance simply because the locals still retain the old pronunciations which had been handed down over the generations. Unfortunately nobody can be perfectly sure of the real meanings of place names so we just have to make our best stab at it while also keeping an open mind about them in case a new more acceptable version appears in the future. Below are the meanings which are best accepted in the area as to what the names of the six townlands mean.

Glenviggan, which is believed to have been named after a lough which was once in that area called Loch Bhig Fhinne, which could mean “ the little fair lough”. Hence Gleann Bhig Fhinne could mean “the little fair glen”. Another suggestion is that it is called after Saint Veggan who was a follower of Saint Colm Cille. There is a little ambiguity in this one and for that reason we can never be certain of its exact meaning. 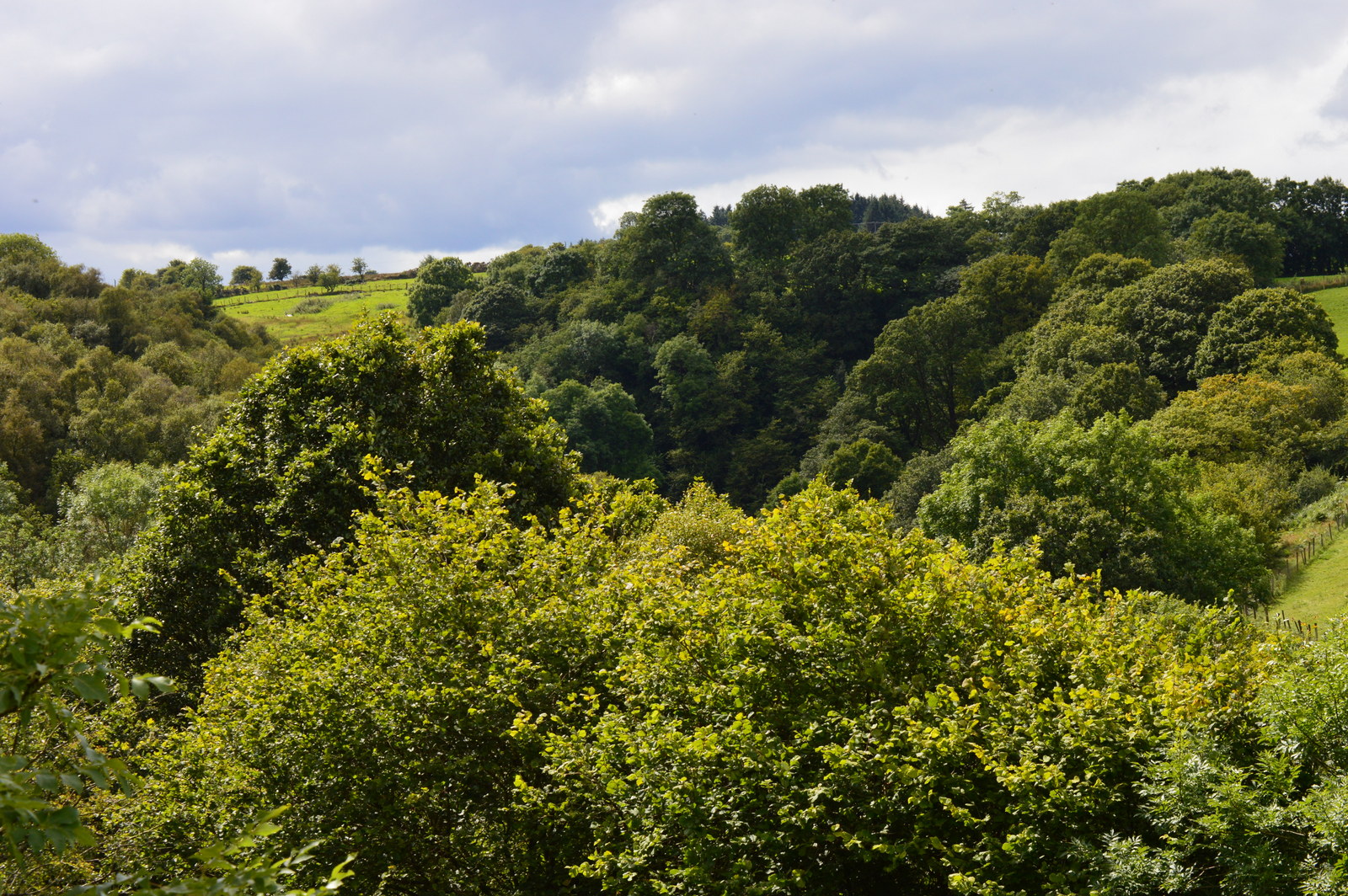 Moyard  comes from the words Maigh Ard which mean “ the hill plain”  or “ the high plain”. It was sometimes referred to as Moyardnagoole, which comes from the Irish words  “Maigh Ard na Gabhail” meaning “plain of the hill of the coals.”  In the 1700`s local people were involved in cutting down the forests on this hill to make charcoal to sell to the local iron mongers for fuel. Some semi burned piles of wood have been uncovered in this townland which date back to this activity. This is the  most likely meaning of this townland name.

Moneyconey.  There are two opinions on how this townland gets its name. One is that it comes from the words moin conga which mean “bog of the antler”. This refers to the antler of a great Irish Red deer which was found in the bogs of that townland. The other is from the words muine comhnuidhe which mean “the hill of rest” in reference to the graveyard of the Old Church which lies within that townland. Again this one is still open to debate as to its real meaning.

Tullybrick comes from the words tullagh  breac  which mean “the speckled hill” which possibly describe the stoney landscape of the higher part of this townland. It is also thought that it means the “ hillside of the graves.” Because of the number of megalithic graves which are to be found in the townland.

Owenreagh.  There are two possible meanings for this townland name. One comes from the words  abhainn  riabhach  which means  “the grey river” which does not make much sense. The other one is  abhainn  reidh  which means  “the plain of the river”. An old woman called Maggie Mellon who was born in the townland and whose father had Irish always put emphasis on the “reh” sound in her pronounciation of its name. This would suggest that the latter meaning is the proper one.

Cavanreagh follows the same pattern as Owenreagh in its possible meanings. Cabhan riabhach means “the grey hollow or hill”  while cabhan reidh means “the plain of the hollow or hill”  The colour grey is unlikely in this mostly verdant green landscape and thus it would make that translation less creditable.

Clearly, we can see here that, just like all other townland names throughout Ireland we can never assume that we have the exact meaning  in each case. However it does draw us into debate and to looking deeper into the history and heritage of our townlands in our efforts to find those meanings. The book is never closed.