Right of ways and town pads 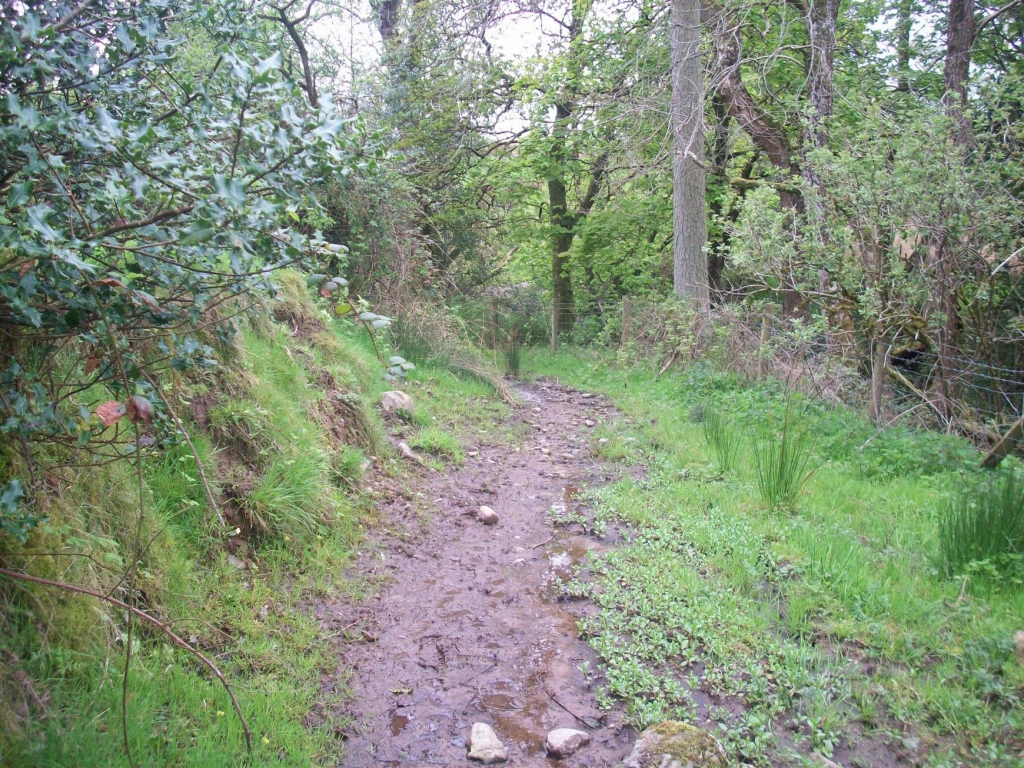 Right of ways and town pads date back for centuries, long before the land was divided up among the tenants by the landlord. Some of these were what were known as bridle paths which were basically the precurser to roads in the area.Most of these early bridle paths ran along the Moyola river because a lot of the area was in thick forest. People used these paths to get in and out of the Sixtowns. They would follow the paths along the river and then take the smaller paths up to their houses.This remained the case up until the first road was made up as far as the old church having passed through the town land of Cavanreagh. The high road was not made through Owenreagh until much later. 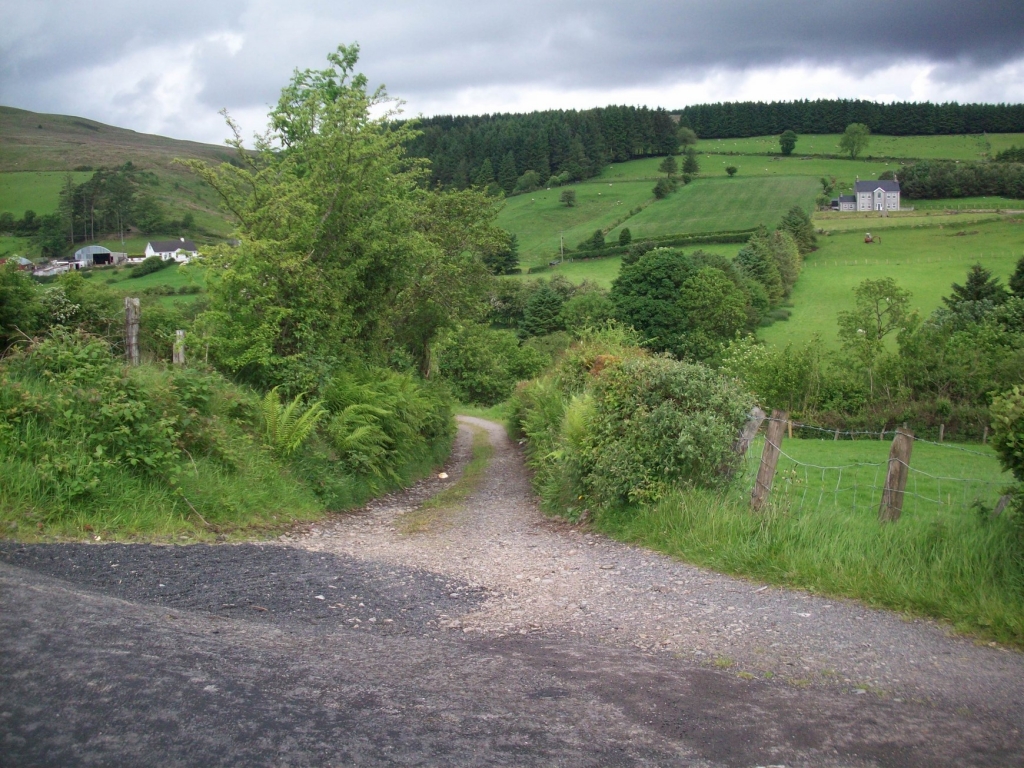 This is an old pass from Moyard which crossed the Moyola river and led out to the main road. It is still in use and is the last of many in this townland

In the town land of Moyard, before the road was made in 1928, the tenants used town pads, both to move from house to house and to gain access to the main road from Draperstown to Omagh. Most of these pads can still be seen and there would be some remains of them all left still. The Moyard road followed mostly the town pad which ran from house to house the length of the northern side of the river. After the road was completed there was no need for any of these town pads and they fell into disuse. Improvement schemes to fields in the 1970`s obliterated some parts of these from sight.In the days before the Moyard road was built, a farmer going to the market in Draperstown, for example, would take his horse and cart down the pad to the river and cross over at a `karrie (which is derived from the`Irish word “cora“ meaning a ford) and make his way up the pad through the land of his neighbour between the river and the main road and then be on his way. In situations where a farm had been divided among two sons, as was the case so often, both families would share the one pad. It seemed to be the case that the town pads were only designated once and that was at the reorganising of the tenancies.

Unfortunately, although the town pads were  essential for tenants to move around, they were the source of endless rows. In fairness, the most trouble arose from right ways which were agreed to by the earlier generations when the farms were split up between sons. The first generation usually got on well but the subsequent generations were not a agreeable with each other as the relationships grew further out. Many neighbours down the generations would have ended up in court in disputes over right of ways or trespass on land.
The road in Moneyconey, when constructed was supposed to go on up into Moyard but some of the people whose land was going to be affected by it objected and so the road did not connect to the main road again. This meant that people needed access from the upper part of the town land, out to the main road where the shops, school and chapel were. Some of these were just pedestrian pads while some were for carts. 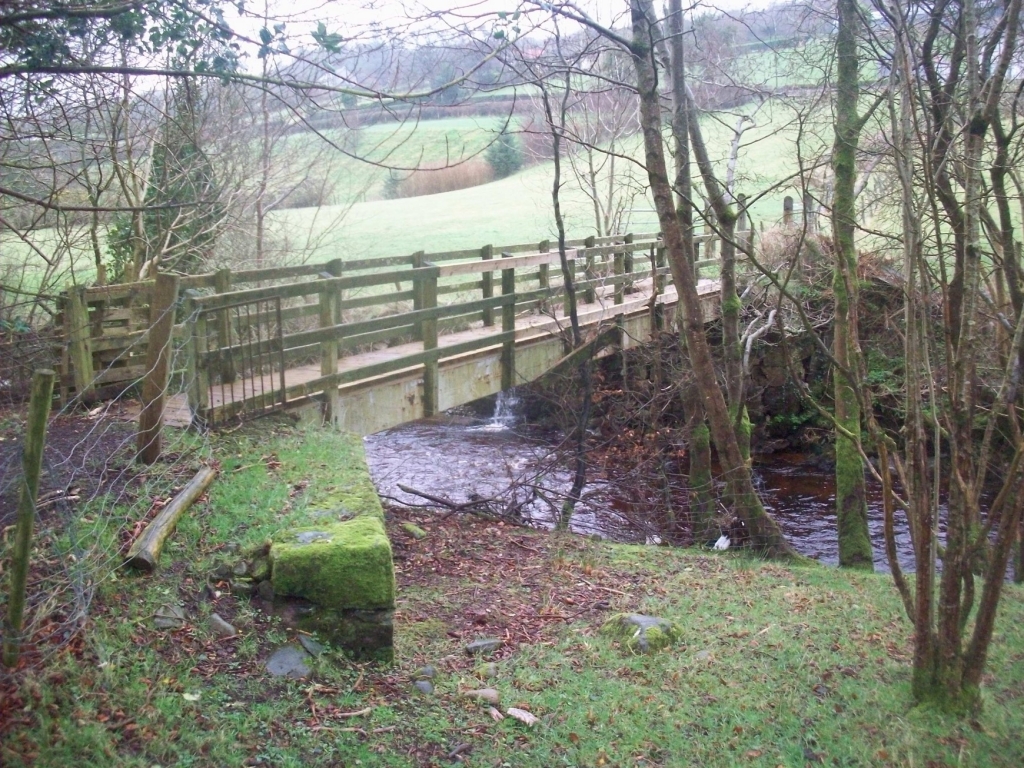 Most of the town pads were in the upper part of the Sixtowns. There is a right of way across from the main road in Owenreagh to the wee school and from there up to the farms in Cavanreagh and Moneyconey. There are many others throughout the Sixtowns, each on providing access from one part to another, many grown over, others hindered with fences to control farm stock, but each one unique in itself and its stories. The town pads and right of ways are a precious part of our heritage and should be preserved. Just because they are not needed anymore should not mean that we forget about them forever more.
One gets a strong feeling of privilege when using a right of way, a kind of sense of community ownership, a sense of history, something which we should not let go of and which would be impossible to recreate in the future. In many parts of England, for example, these right ways are treated as a birthright. The walkers who use them guard them like their own and rather than being a threat to the landowners, they are religious about how they are looked after and cherished. It is only a matter of time when we here will become affluent enough that we will want to walk through our countryside and appreciate it and have the right to do so. The town pads could play their part in making this a reality. 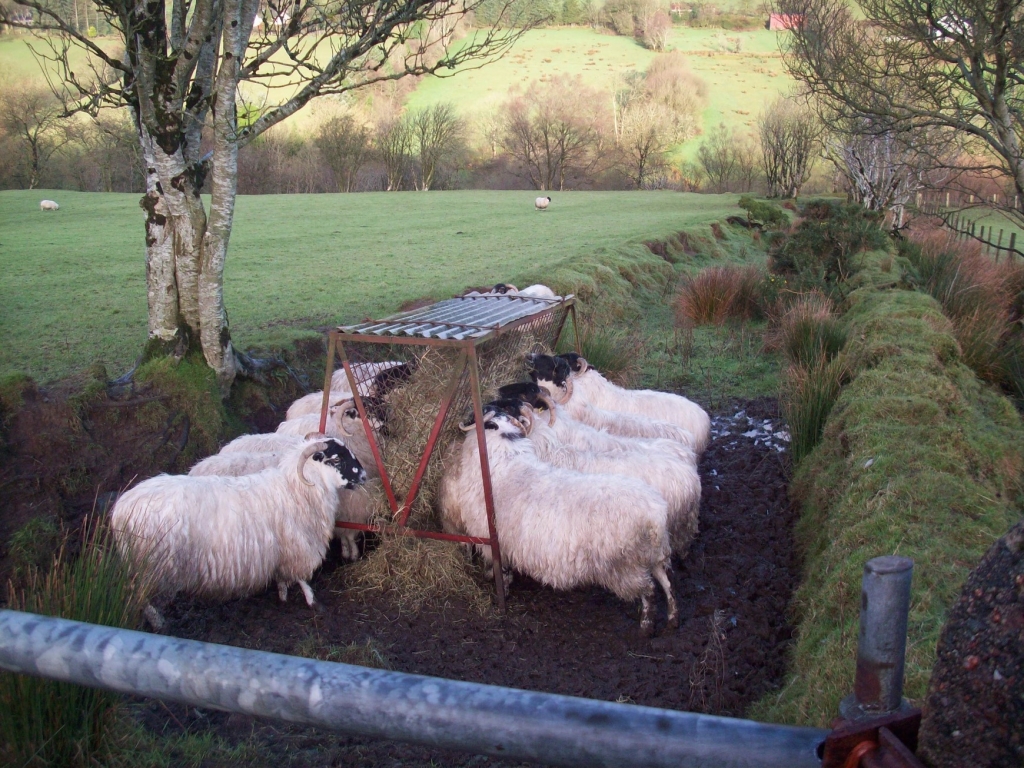 PHOTO – This old right of way was used by the Molloy family to gain access to the main Sixtowns road from Moyard. All farms on the north side of the townland had similar routes out to the main road.