Warning: "continue" targeting switch is equivalent to "break". Did you mean to use "continue 2"? in /homepages/29/d242676116/htdocs/sixtownsni.co.uk/wp-content/plugins/revslider/includes/output.class.php on line 3615
 Townlands - Sixtowns NI

Introduction…      The origins of the Sixtowns.

The Sixtowns takes its name from the six baliboes ( baile bo  … grazing for a cow) which were once granted to the Old Church of Scrine by the local chief of the O’Neill, to raise money for the upkeep of that church. We find a similar system of church funding around the country later in the form of glebes. These baliboes were small in size with a wider area of wilderness surrounding them.  These more outlying areas would have been largely uninhabited in the period up until the 1700’s. When the landlord came into possesion of the Sixtowns area he divided the entire area into six townlands in keeping with the old tradition of six baliboes.  Thus, the new townlands were much bigger because they reached out into the uninhabited areas. Prior to the arrival of the landlord, the Sixtowns belonged to the Church of Ireland who 200 years earlier had come into possession of the Church of Scrine after the Flight of Earls. The local people were mostly living on the Moyola valley bottom areas of Cavanreagh, Owenreagh and Altayeskey (Tullybrick) and followed the communal Rundale system of farming. The main drawback of this system was that people lived in cramped clustres of houses and there was always quarrels over land. The landlord decided to move tennants out of the clustres and onto clearly laid out farms with straight marches and this would end the congestion in the previously inhabited areas. In doing so he also did himself a huge favour in extending his rent portfolio with every acre of the Sixtowns area divided up and rented out to new tennants. The most obvious evidence of this is the fact that in the survey of 1832 there is no Glenviggan townland but it is there in the Griffiths Valuation in 1856. Boley was a summer grazing area or boley and is not inhabited in 1832, just as upper Altayeskey near Davagh was then. At the start of the 1800’s the Sixtowns area was divided up into small placenames like Evishkinavaddy, Strannahinch, Crockmoran, Crockban, Altayeskey, Boley and Dunarnon.  Crockmoran was joined up with Evishkinavaddy (The Tap) to form the present townland of Glenviggan. Strannahinch and Moyard were joined up to form the present day Moyard. Altayeskey, Crockban, Boley and Tullybrick were amalgamated. The same happened with Dunarnon and Owenreagh. So, we can assume that some time around the 1830’s, there was a major overhaul of the boundaries of the six townlands which today constitute the Sixtowns area as we know it. 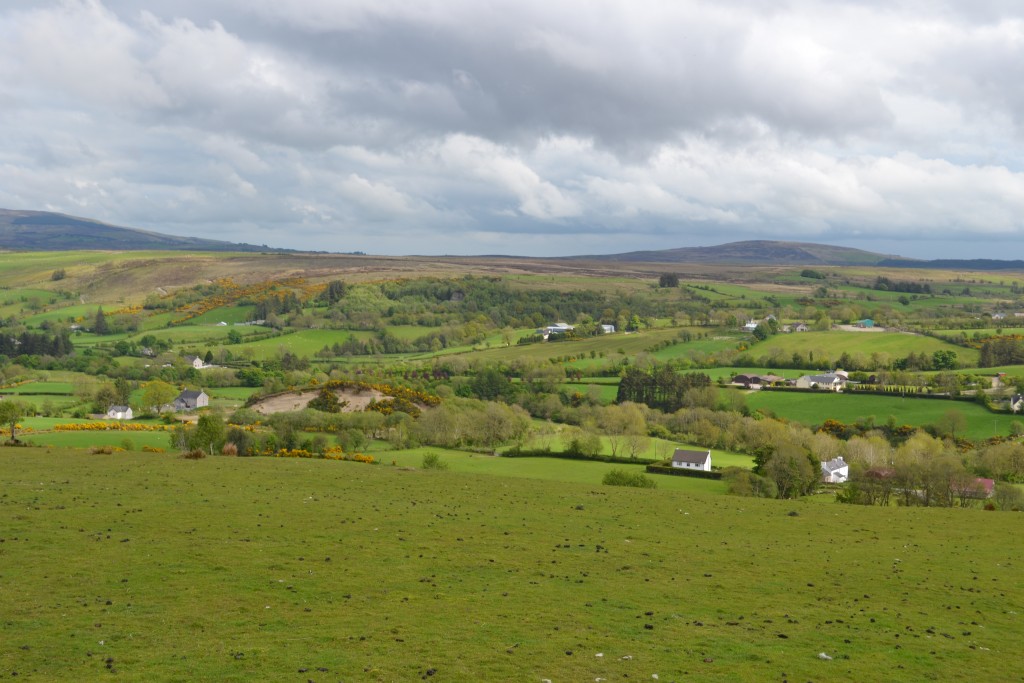 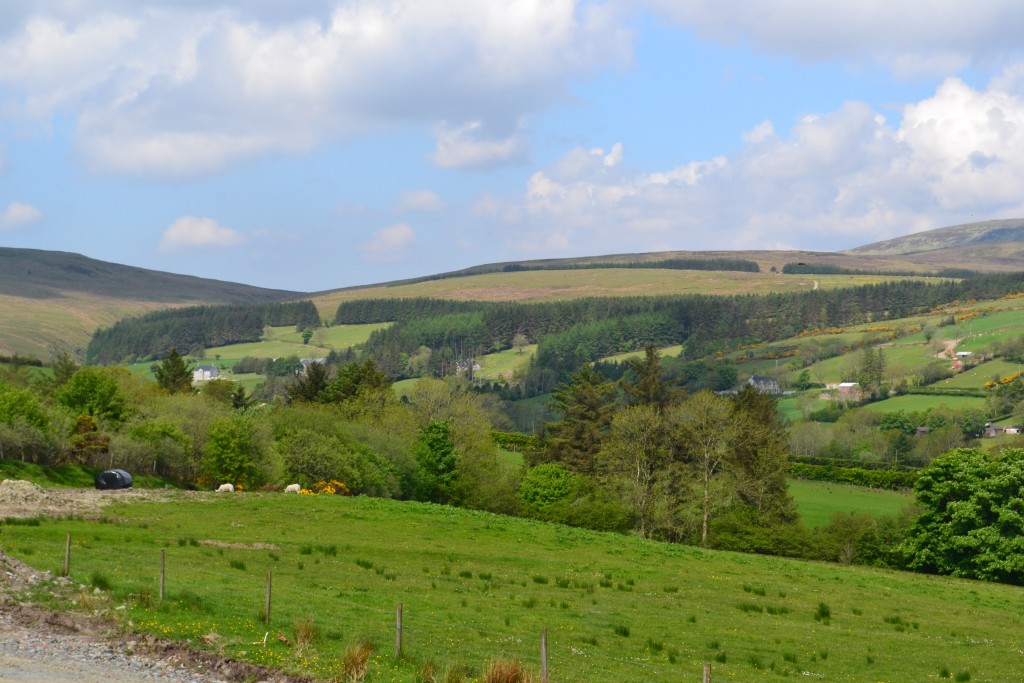 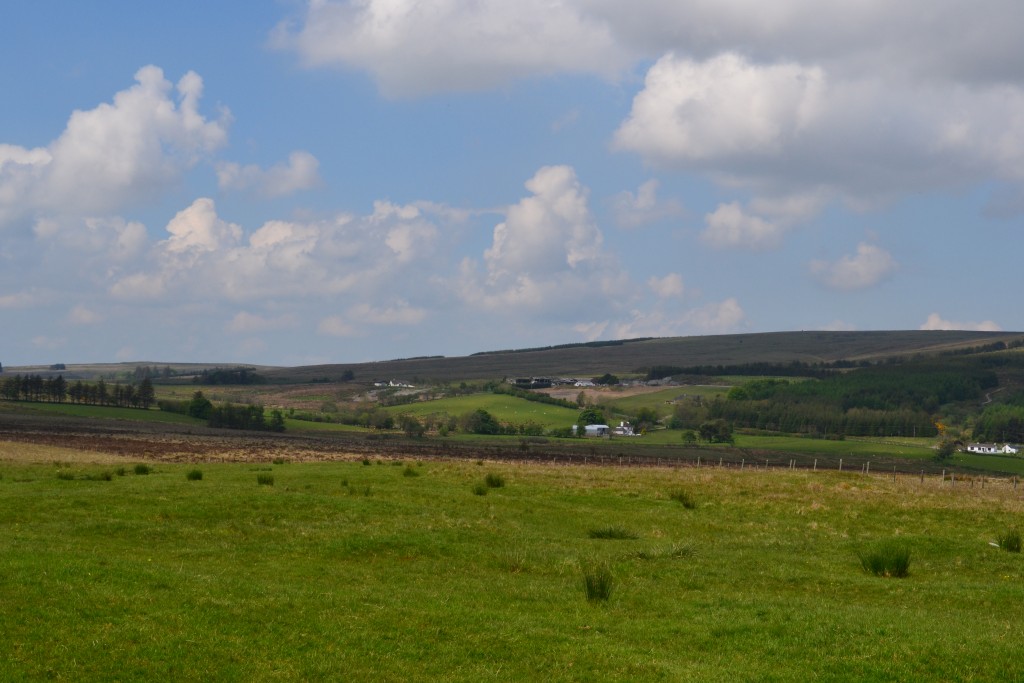 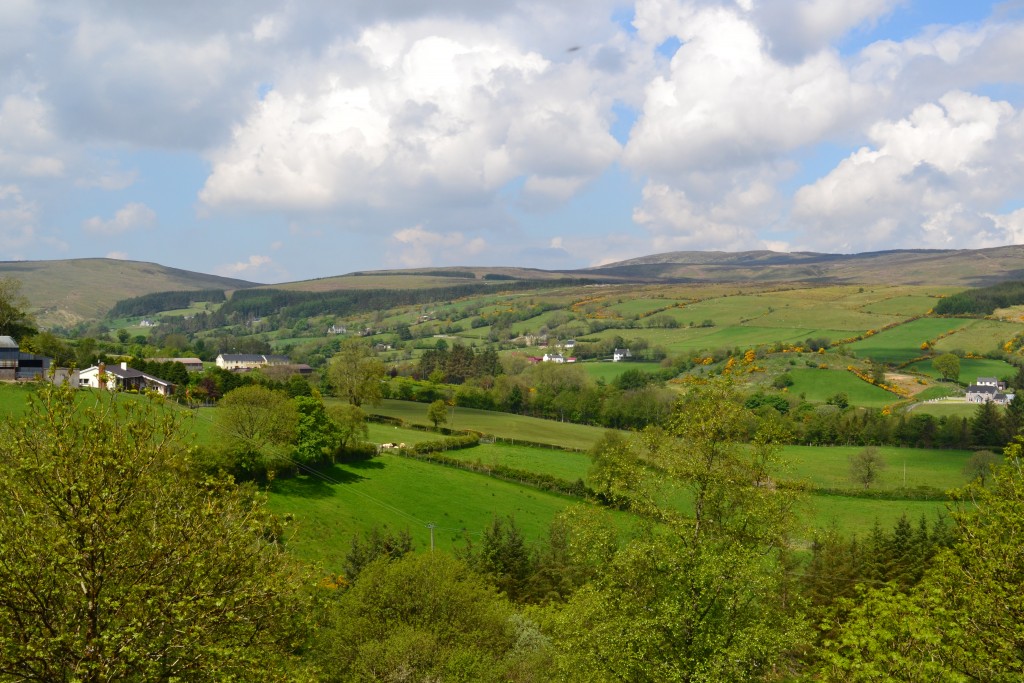 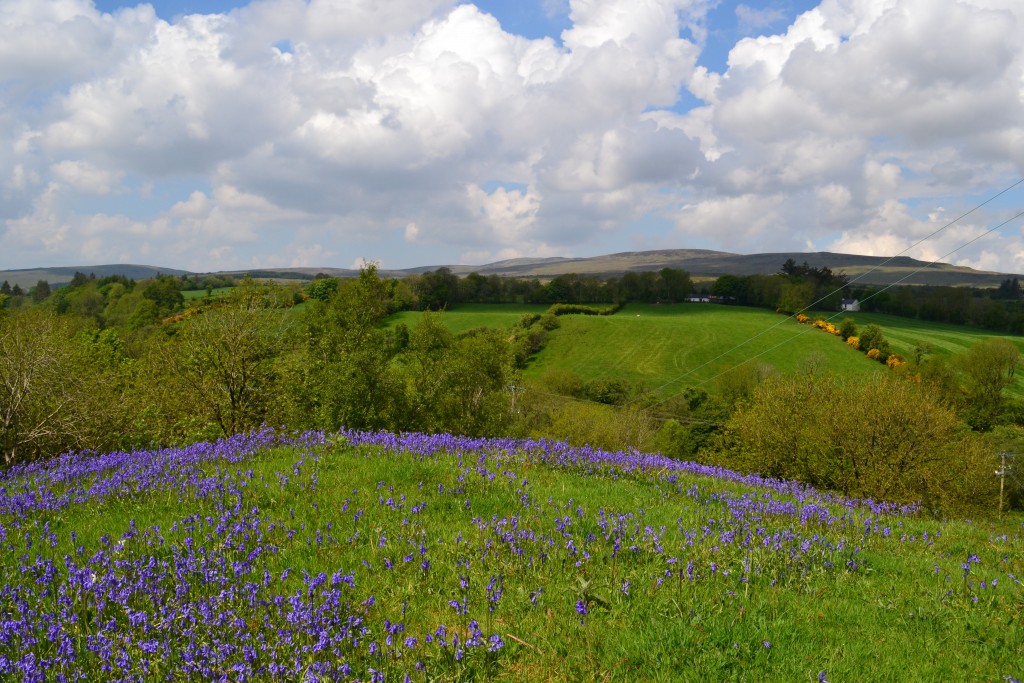 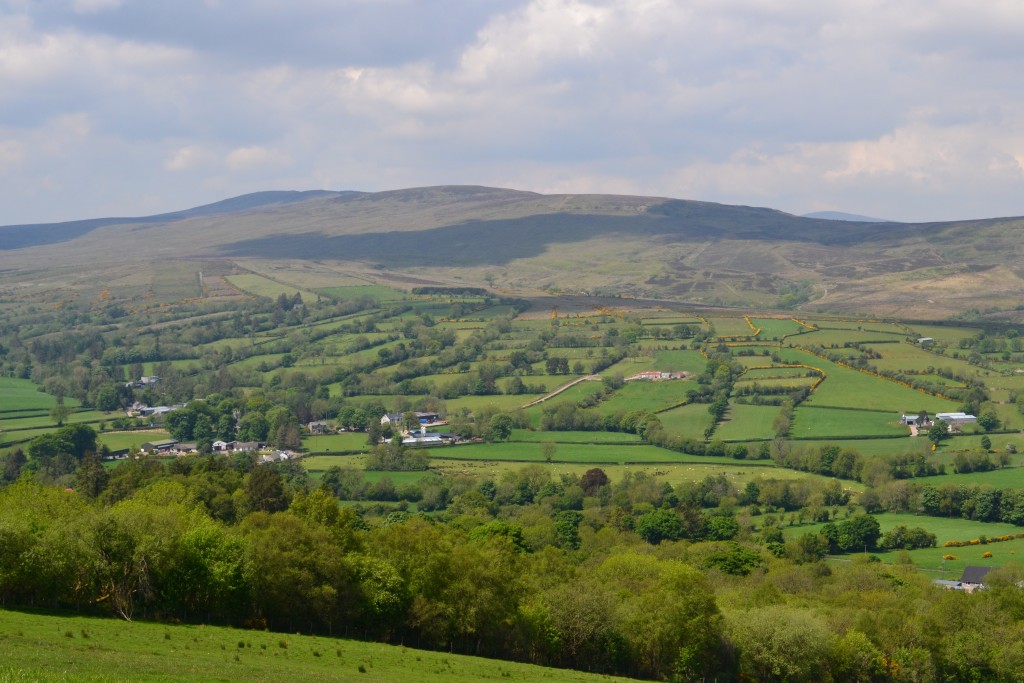 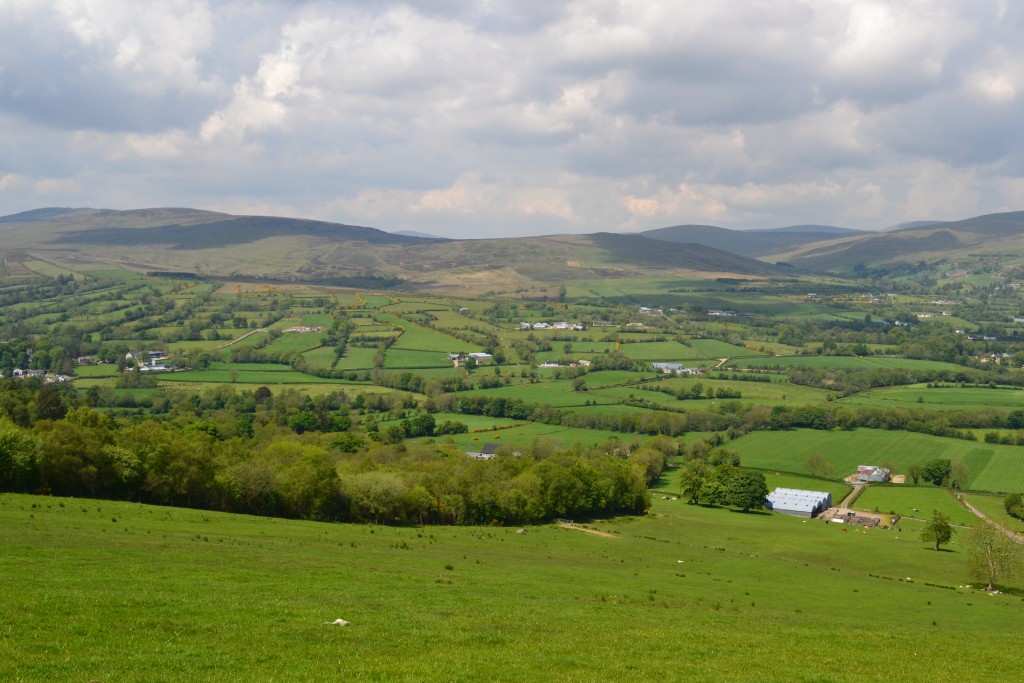 Meanings of the townland names.